by raingo
5 months ago
Blog
No comments
144 Views 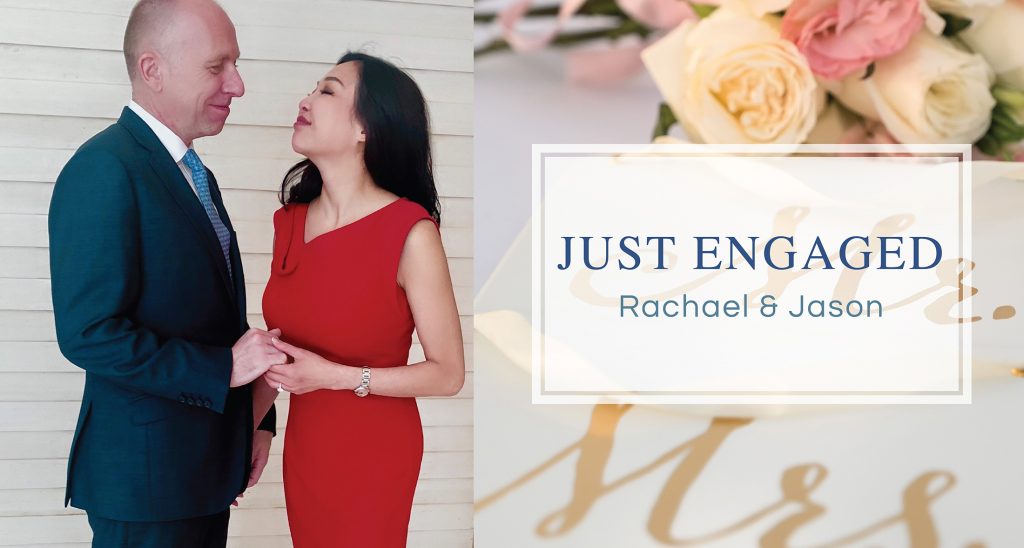 Hearing the stories of divorced clients made me realize that marrying young might not be that wise for me. Being a matchmaker, and always helping male clients in their grooming gives me very high standards regarding how a man should dress, his table manners, how he should treat a lady, and how can I tell if he is serious.

When Jason came for a consultation, for some reason I was very confident that I would find someone for him. At that time I had a boyfriend, but he was not always around. I used to see him around 1-2 times a month, which I was OK with. The client who referred Jason told me he liked to play pool; we started to play pool as friends. We found that we could and would talk for hours, about all sorts of things. We would find reasons and excuses to spend time together.

I convinced him to go clean-shaven, wear cologne, get some smart casual outfits, throw away old clothes and gave him other grooming tips.

He was very gentlemanly. We only played pool, always with other friends and we had no physical contact until my (now) ex-boyfriend called me and told me his busy schedule meant he didn’t have time for a relationship. I thanked him. I told Jason I needed three months to recover; he said you can take as much time as you want.

The first moment when he impressed me was when I found he is very knowledgeable about music, history, geography and books. He passed almost all my common sense questions. He knows 1.9999999 when the 9 goes to infinity, is not less or more than 2, it’s equal to 2. He used to play Rugby when he was young; he has the triangle body, which I am obsessive about. He can name most of the songs and singers. He is also a good guitar player.

When I told him the editor that I hired made spelling mistakes he said he will do it for me for free. He used to do proofreading for Oxford University Press.

My mother was in hospital for an operation on her knee. Jason offered to come with me when I visited her. I said if you do she will ask lots of questions, like are you my daughter’s boyfriend and are you going to marry her? He said he would tell her I will marry your daughter if she will have me. I asked him if he was serious. He said don’t listen to what I say, watch what I do and how I treat you, and you will know.

When I told him my best friend lives with her mother in law and looks after her, and not many girls are willing to do that, he said your mother could live with us if you want. As long as we have our own room. She made the most wonderful and beautiful girl in the world, I owe her very much.

He met my best friend, she said he is better than all my ex’s. I asked in which way? She said in every way. Getting your best friend’s approval might score higher than parents’ approval. My staff kept saying good things about him. Whenever I tell him I have a big or small problem, he fixes it. I realised this is the Man I can count on.

When I asked him to come to the gym with me, he said OK, but you need to help me to pick the gym outfit. He hadn’t been to the gym for seven years.

He always plays pool (billiards) and he always lets me win, and play as long as I want to.

When I tell him things I don’t like, he fixes them immediately. When I asked about all these changes, will you remain the same after we are married, he said I am happy about the changes, you make me a better man.

When he is meeting his friends, he always takes me along too. His friends said Jason, what’s going on? You changed your entire wardrobe, clean shaven, you’re wearing cologne, you’ve quit smoking, signed up at the gym…..

For my birthday, he asked my staff to give him a list of ten things I want. I said in this case you also let me know ten things you want. He said I just want one thing from you – your heart – and do one thing for me – be my partner.

Starting from 30th July to the date he formally proposed on 7th Sept, we only had one day when we did not see each other, because he was not in HK. Our highest record is 5 times in one day. We are each other’s best friends and we just don’t want to do things without each other.

Around five years ago (a very long time before I met Jason), I sat down and thought about what I was looking for in an ideal husband. I came up with 25 things I would want in my perfect partner and wrote them down. When I was moving apartment recently I found the list and read it again. Jason ticked the box in all except number 25, which wasn’t really all that important anyway. He also has extra qualities that I hadn’t thought of before, but which I love.

Our Engagement parties are on 13th Sept (Thu) 7pm and 21st Sept (Fri) 7pm (since we have many people we want to invite, not everyone can make the same date).

I chose 22nd Feb, his birthday, as our wedding date. I want him to feel special but he said great, in this way he will never forget our wedding anniversary – not that he would ever forget it anyway, he has a photographic memory.

After spending many days together and in every day many hours …we just fell in love without me realising it.
People ask how did he propose. I said with ENTJ which is the logical executive, we simply walked into the jewellery shop, he asked me which ring I loved and we bought it.

When I went to try a dress, I called him and said I can’t decide the dress without you. He said I will be there in 5 minutes. He is a busy executive but he is very generous with his time. I think a man who is willing to give you time is more generous than one who gives you money.

People ask him why he loves me – he says I make him think and make him laugh. He is the best person he has ever been since he met me.

I offered to sign a prenuptial, he said no need, we are never going to divorce. That means he will treat me really well no matter what. I was shocked by the answer.

I asked my friend how did she choose her husband when she invited me to her wedding. She said someone who is crazy about you. I think we are crazy about each other in every way.

I hope I can use my experience to help people find what I have found. 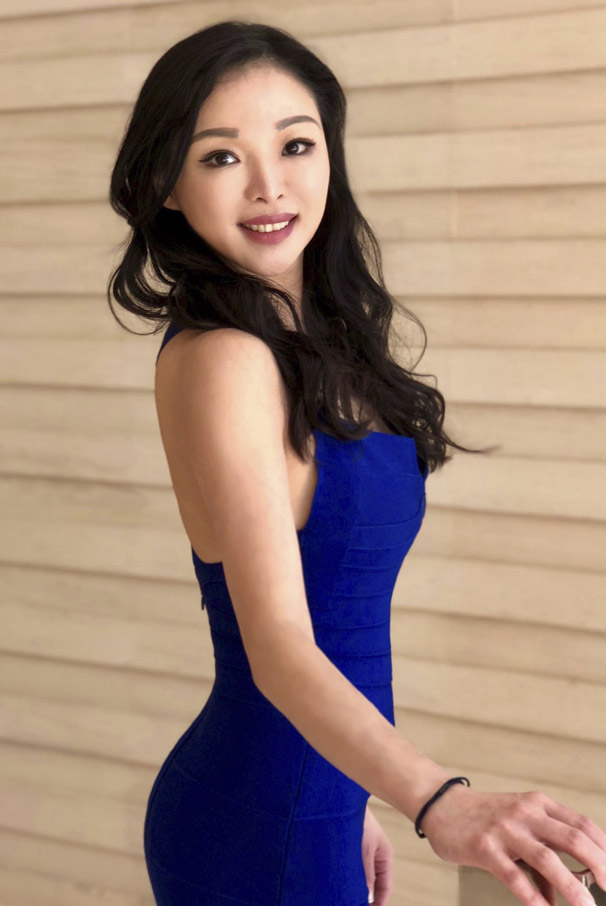 Rachael discovered her passion and talent for bringing people together at an early age. While studying for her degree in Psychology at the City University of Hong Kong, Rachael helped find matches for some of her less outgoing friends. This was the beginning of Rachael and Smith Matchmakers.
Social Profiles
Search
Find Us